The Power of God’s Word

Emphasis in caps added throughout.

It is interesting at times to analyze the statements we read in the Word of God, because by so doing we discover a depth or meaning in them which is not revealed by a casual reading. For instance, we read, “The Word of GOD is quick and powerful.” Heb. 4:12. THIS CARRIES LITTLE CONVICTION WITH IT UNLESS ONE STOPS TO PONDER ITS INTENT. But when we notice by other texts, as 2 Tim. 4:1 ; Rom. 8:11 ; Eph. 2:1 etc., that the word “quick” is used in contrast with death, and really means life, or living, the text immediately assumes a new phase, because of the engaging line of thought it suggests.

The Word of GOD, then, is not an inert mass of expressions, but IS A LIVELY WORD, CAPABLE OF PRODUCING ACTION. This is brought out by the word “powerful,” which comes from a word meaning energetic, or active. But that which is energetic has energy, or inherent power, and this gives capacity to operate and produce effect. GOD’S WORD HAS THIS POWER to the fullest extent, so that whatever it utters becomes so, even though the elements of which it consists were never before in existence. For example, in Rom. 4:17 we read that God calls “those things which be not as though they were.” For a finite being to do this would be but to falsify; but when God speaks thus, his word makes it so.

As stated by the psalmist, “He spake, and it was.” Ps. 33:9. Thus GOD’S WORD IS CREATIVE POWER; that is, power to form out of nothing, or to cause to exist. In other words, God called things that were not, and immediately they were. The same Word HAS LIFE-GIVING POWER also. When Lazarus lay in the tomb, having been four days dead, the SON OF GOD spoke the words, “Lazarus, come forth,” and immediately he that was dead came forth from the grave, to be a living example of the POWER OF THE WORD OF CHRIST. True, CHRIST was present in person on that occasion; but the result would have been the same had He spoken thus while in another part of the country. This is shown by the effect of his words spoken at Cana of Galilee, upon the son of a nobleman, who was sick at Capernaum. John 4:46-53. The nobleman, having heard of the power of CHRIST, went to Cana, and besought the SAVIOUR to go down and heal his son, who was at the point of death. The reply of CHRIST was simply, ” Go thy way; thy son liveth.” The man believed, turned homeward, and on his way was met by his servants, who told him that his son was alive and well. Upon inquiry the father learned that the fever left his son at the very time when THE WORD WAS SPOKEN BY CHRIST.

THE MYSTERY OF THE WORD taking effect without the personal presence of CHRIST is explained by a statement made to the Jews: “It is the Spirit that quickeneth; …the words that I speak unto you, they are Spirit, and they are life.” John 6:63. THE SPIRIT OF GOD, BY WHICH HIS WORD IS PRODUCED, REMAINS IN THE WORD; AND WHEN THAT WORD IS RECEIVED BY ANY ONE FOR WHAT IT IS, THE SPIRIT ACCOMPANYING IT’ PERFORMS THE WORK. But if, on the other hand, one receives the Word of God simply as a narrative of facts, or as that which had a local power only, he gets but the letter of the Word without the Spirit, in which case no life or living power attends it. 2 Cor. 3:6.

THE SPIRIT OF LIFE IN THE WORD OF GOD IS CHRIST HIMSELF. “In the beginning was the Word, and the Word was with God, and the Word was God.” “And the Word was made flesh, and dwelt among us (and we beheld his glory, the glory as of the only begotten of the FATHER), full of grace and truth.” John I:1, 14. True, no one is able to fathom the depths of these scriptures; but one thing can be learned from them, that THE LIFE AND POWER OF THE LORD JESUS CHRIST IS IN SOME WAY SO BLENDED WITH THE WORD OF TRUTH THAT HE WHO PROPERLY RECEIVES THE WORD RECEIVES CHRIST, WHO BECOMES THE POWER AND LIFE OF THE ONE RECEIVING HIM. This is plainly taught where it is said that “the Word of life,” which was from the beginning, has been seen and handled, and was manifested to mortals, and was in turn declared by them to be eternal life, so that we too, who believe, may have fellowship, through that Word, with GOD, and his SON, JESUS CHRIST. I John I:1-3.

THE INDWELLING OF CHRIST WITH THE WORD IS ITS RECONCILING POWER. As all are reconciled to GOD by Jesus CHRIST (2 Cor. 5:18), it follows that if the word is one of reconciliation (verse 19), IT HAS THE INDWELLING OF CHRIST, to effect such a result. Then, AS CHRIST DWELLS IN HIS WORD BY HIS SPIRIT, HE WHO HAS THE WORD OF GOD FULLY IN THE HEART, HAS CHRIST THERE IN ALL HIS FULNESS. The psalmist says, “Thy Word have I hid in mine heart, that I might not sin against Thee.” Ps. 119:11. BY HIDING THE WORD IN THE HEART, CHRIST IS THERE ALSO IN POWER, TO GUIDE AWAY FROM SIN AND INTO RIGHTEOUSNESS. In harmony with this, we are told that “whosoever is born of God doth not commit sin; for his seed reinaineth in him.” John 3:9. THE SEED OF GOD WHICH REMAINS IN THE CONVERTED PERSON IS THE “Word of God, which liveth and abideth forever.” I Peter i:23.

Thus the WORD OF GOD DWELLING IN THE HEART IS A LIVING, ACTIVE FACULTY, WHICH IS NONE OTHER THAN CHRIST HIMSELF AS REPRESENTED BY HIS HOLY SPIRIT. HE IS THE KEEPING POWER OF THE WORD to every one who receives it in implicit faith, even to salvation from sin in this life, and to eternal salvation in the world to come.

Here’s an endorsement by Ellen White about brother Corliss:

”Not long ago I took up a copy of the Bible Echo . As I looked it through, I saw an article by Elder Haskell and one by Elder Corliss. As I laid the paper down, I said, These articles must be reproduced. There is truth and power in them. Men spoke as they were moved by the Holy Spirit.” RH May 25, 1905, par. 21 – 22

The word “mystery” occurs twenty-seven times in the Bible. It is derived from a Greek term signifying, “What is known only by the initiated.” The apostle says, “Great is the mystery of godliness ;” then he explains the term by saying, “God was manifest in the flesh, justified in the Spirit, seen of angels, preached unto the Gentiles, believed on in the world, received up into glory.” I Tim. 3: i6. . .

Response to James Ayars Regarding Monogenes 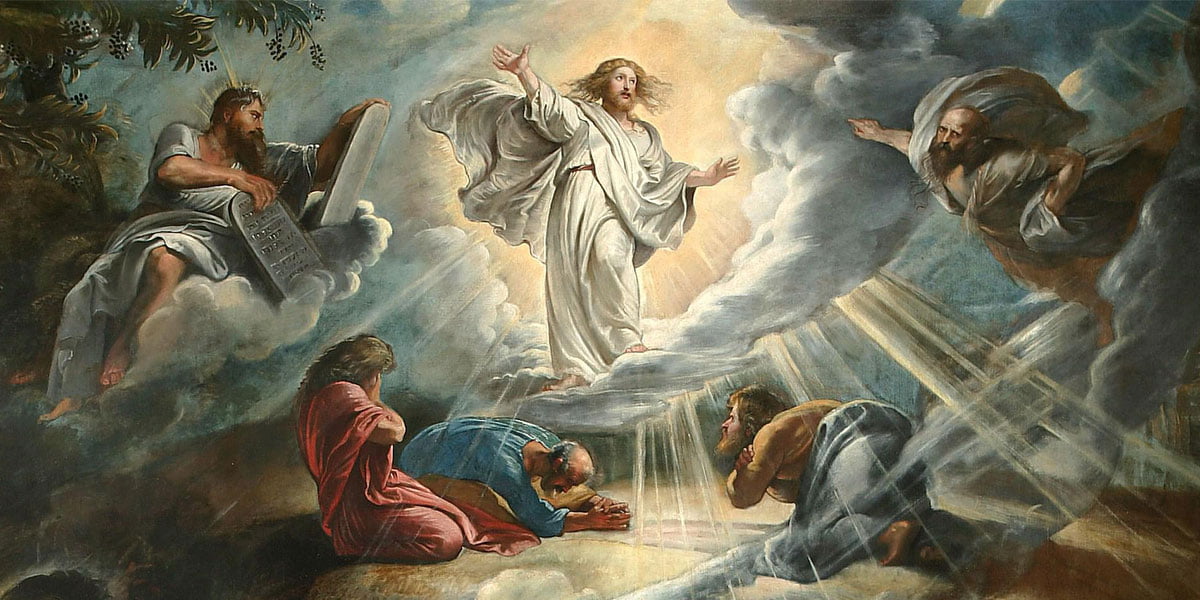 Monogenes Huios: The Only Begotten Son